MICROBE-LIFT/Nite-Out II comprises select microorganisms that are autotrophic – able to use carbon dioxide as the sole source of carbon – and are relatively slow growing, requiring specific conditions for optimum growth with typical cell divisions rates from 8 to 16 hours. Their performance and rate growth is impacted by the environmental parameters required for nitrification. 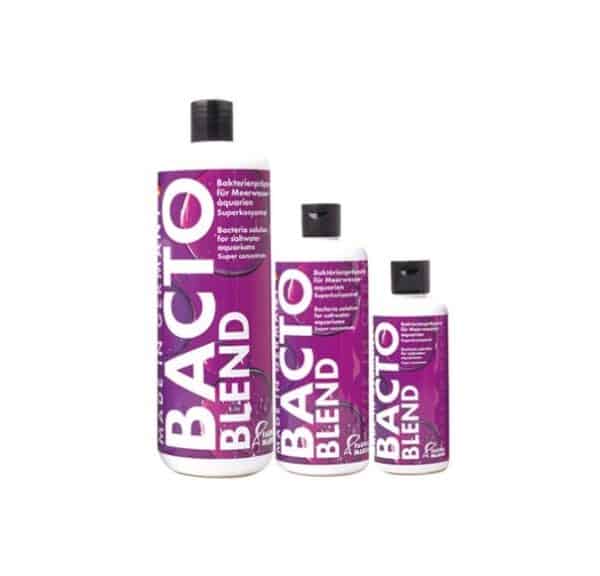 Bacto Blend – all in one bacteria (Fauna Marin)